Thoughts for Thursday – Cats That Come Back From the Dead 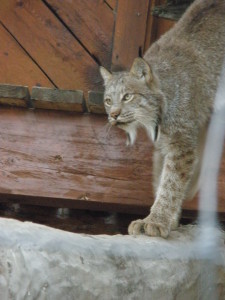 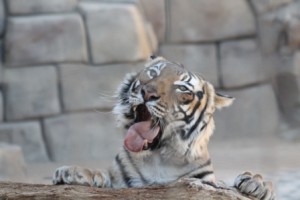 other animals from going extinct—think again. Here’s a shocking rundown on the cats that are in danger of becoming extinct—at the top of the list is the beautiful snow leopard. https://www.treehugger.com/slideshows/natural-sciences/cats-are-going-extinct-12-most-endangered-feline-species/#slide-top