Wild (and Sometimes Crazy) Wednesday – Cats That Run for Office 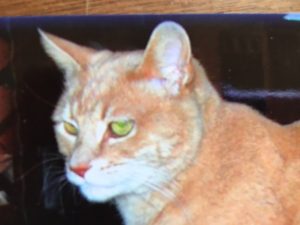 You may recall my posts about a cat named Stubbs who was the mayor of Talkeetna, Alaska. I visited the town and talked to Stubb’s caretakers, but was not granted permission to visit  the cat as he was too elderly and ill at the time. He died a few months later.

He’s not the first, nor will he be the last cat to run for and even be granted an important office. In fact there’s a cat running for honorary mayor of a town near me here in Southern California as we speak. She’s a black-and-white klepto cat, who has been cleaning up the town of Carpinteria for quite a while now. Residents, who carelessly leave their belongings outside overnight are apt to find them missing by morning because Juno finds them and carries them home. Juno’s platform? Her dedication to cleaning up the community. Oh yes, she’s doing a good job, too. Since her humans have been counting, she has carried home over 400 items. https://keyt.com/news/santa-barbara-s-county/2020/08/16/klepto-kat-runs-fur-honorary-mayor-of-carpinteria/

Four legged candidates aren’t all that rare or ridiculous, when you think about it. In fact, 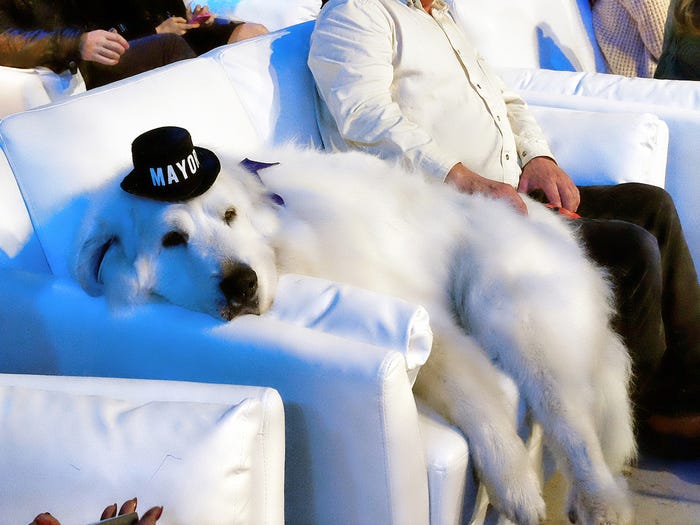 you might remember the Kentucky Tabby Limberbutt McCubbins, who ran for president in 2016 on the democratic ticket. In Rabbit Hash, Kentucky, a pit bull actually won the race for mayor one year.

In case you want more, here’s a site listing ten animals who ran for office: https://listverse.com/2017/04/15/top-10-true-stories-of-animals-running-for-political-office/ They include a bloodhound, a gorilla, a beer-drinking goat, and even a crawfish.